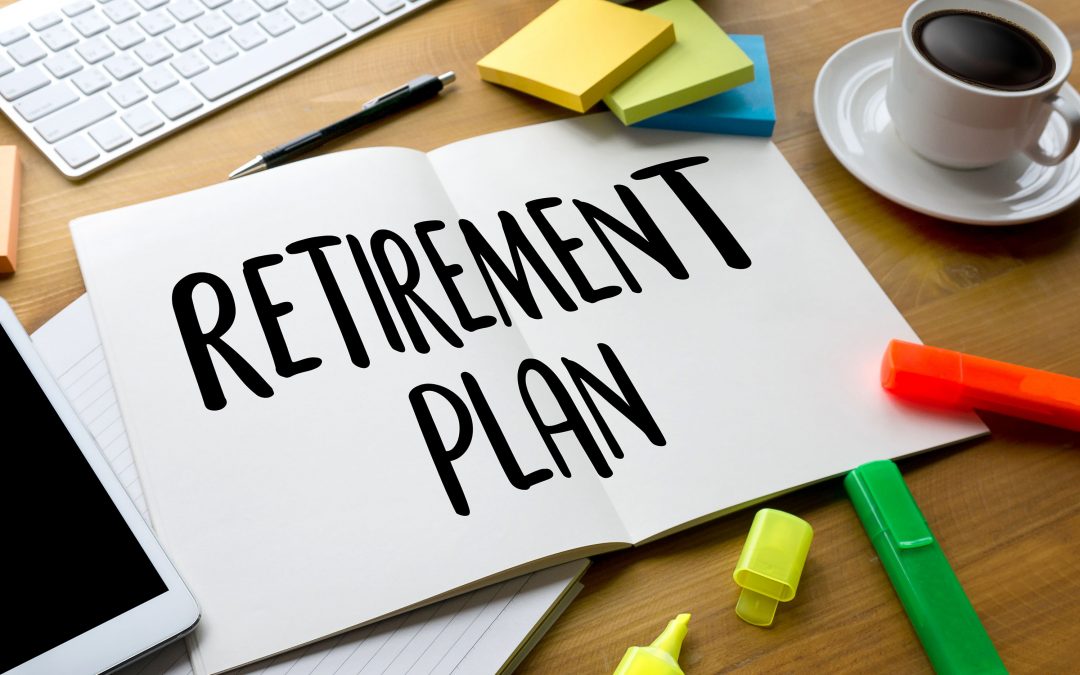 Many Baby Boomers struggle with how to prepare for retirement. In many cases, one of their primary concerns is their financial well being after they decide to stop working. Most feel they have not saved enough, and decide to put off retirement in hopes of bulking up their savings. This is especially evident after the 2009 economic crisis significantly reduced the value of their investments. People in their 50’s feeling like they’re behind the savings curve is a more common issue than you may think. In fact, approximately 78% of people in their 50’s are behind on saving for retirement. This is the age that many people start realizing that retirement is a reality, and if they are behind the curve, it can be daunting to try and catch up. However, maximizing Social Security benefits can alleviate some of the financial pressure for retirement. While the Social Security amount you receive relies on many factors, like years you’ve worked or when you start collecting, there are steps you can take in your 50’s to get the most from your retirement benefits.

Ask Yourself if You Understand How Social Security Works

We’ve been contributing to Social Security our entire working lives, but the concept of Social Security remains a bit of a mystery to the average American. Where does that money go and how does it affect you? Those are both good questions that can be answered on the Social Security Administration (SSA) website. Simply put, Social Security was designed to help older Americans, disabled workers and families whose spouse or parent passed away. Essentially, it’s a program that provides financial assistance those who cannot work or may be too old to work. However, a common misconception about Social Security is that it should be your only source of income when you retire. That is not the case. While Social Security benefits do replace about 40 percent of an average earner’s wages after retirement, most retirees will need more than that to live comfortably after they’ve stopped working. That’s why it’s smart to have private pensions, savings and investments started before you retire, to save as much as you can before you stop working. But what about the money that was taken from your paycheck and put towards Social Security? That money isn’t yours. You may benefit from it one day, but while you are working that money goes to the people who need it most. So, if you were banking on Social Security to be your only means of income after retirement, there is still time to save. But you also want to have a plan to get the most out of your Social Security benefits once they become available.

You Can Check Your Social Security Record at Any Time

Even in your 50’s, Social Security seems like something that’s far off into the future. However, the reality is that it’s fast approaching and you should be prepared. A major step for retirement preparation is tracking how much Social Security benefits you currently have saved up. You can view the SSA’s record of your income and taxes paid into the Social Security system at any time. Plan occasional check-ins, about once or twice per year, to ensure that earnings and taxes paid are correct. After tax season is usually a great time to check the amount of benefits you have. If you notice any discrepancies, report them right away. Issues with your Social Security benefits record could result in receiving smaller benefit checks in the future.

The Social Security Formula That You Can Use to Your Advantage

While Social Security seems pretty straightforward, there are actually a few strategies you can follow to make the formula work for you. The first is confirming that you qualify Social Security benefits. Be sure to have at least 35 years of working experience under your belt. Less than that will result in zeros for the years you haven’t been working, which means smaller paychecks when it comes time to collect your benefits. Also, keep in mind that the greater the earnings, the more your Social Security checks will be. Try to boost earnings as much as possible:

You can also consider working for an additional year or two instead of retiring to beef up your Social Security benefits.

The timing you use to start collecting your benefits plays an important role in how much you can claim. The normal age for collecting retirement varies from person to person, in the eyes of the SSA. Some are seen to be at full retirement age at 65, others some as late as 67. It all depends on a few factors, like when you were born. However, you can start collecting retirement benefits as early as 62 and as late as 70. The decision to collect is a big one, so you want to be sure to strategize when you should start. The earlier you begin, the smaller your checks. Every year that you delay beyond your full retirement age, the value of your SS check increases by approximately 8% until you reach age 70. However, the later you start, the fewer checks you may be able to collect. The system is designed so that total benefits cover the average lifespan, no matter when you start collecting.

Consider Your Claiming Strategy When Determining the Best Time to Collect

While the concept of smaller checks at 62 and bigger checks at 70 seems straightforward, there is more strategy involved with maximizing your Social Security benefits. For example, most 50-year-olds plan to keep working if they start collecting retirement benefits before their full retirement age. Perhaps they want to have more disposable income or just something to do. But whatever the reason, you should be aware of how much you can earn before it starts reducing your benefits. Marriage also puts you in another position to maximize your savings. When it comes to spouses, you have a little more wiggle room with how you claim your benefits. The worker who has a smaller Social Security benefit may start claiming benefits first to allow the higher income to build up more Social Security. That also sets your spouse up for some higher checks later in life, in case the higher-earner passes away.

Even in your 50’s, it’s never too late to save. In fact, it could be prime time for you to make significant contributions to your retirement savings. At this stage in your life, you are still within your prime earning years and, for most 50-year-olds, without a need to save for a home down payment or college tuition. Most debt at this point is usually paid off, and you can invest your additional income into your retirement savings. In most cases, financial advisers report that clients in their 50’s tend to save the most for retirement during their last ten years working. Be sure to consult with a financial adviser (if you haven’t already) about other ways you can save or invest your money into a retirement account.

If at All Possible… Downsize Your Home to Boost Your Savings

With the real estate market being so volatile in recent years, many homeowners in their 50’s may be reluctant to sell. Even if downsizing was the plan once all the kids moved out, if your home value has increased, you can sell early resulting in multiple benefits. However, even if you take a loss on selling your home, you’ll save more in the long run with smaller dwellings. It may not seem like much at first, but years of reduced taxes, utilities costs and insurance certainly adds up.

Take the Time to Consolidate Your Orphaned 401(k) Plans

You’ve most likely worked with different companies and changed jobs throughout your life. It’s possible that you may have some money tucked away in a former employer’s 401(k). While leaving the money put is better than cashing it out, you do have some other options that could help contribute to your overall savings for retirement. As retirement begins creeping up, now is the time to consider putting your savings together in one IRA. This will give you a better idea of how much money you actually have and where it’s invested. And, once you’re ready to make withdrawals, it’ll be easier to reach the money you have dwelling in an IRA than in a former employee’s 401(k) plan.

It’s a stark reality, but there is a chance that all of your careful retirement planning could be blown if you end up in a nursing home or requiring round the clock care. However, long-term care insurance can protect your savings and pay for the care you need at an older age. While most financial advisers start discussing signing clients up for long-term-care in their early 60’s, your 50’s is just as good a time to start exploring the plans that work best for you. You can also strategize to get the most out of your premiums, by considering policies that cover a specific time (like five years) after you enter a home. It’s also a good idea to find a policy with an inflation rider, to keep you covered in the event of rising medical costs. No matter when you decide to retire, a little bit of preparation in your 50’s can go a long way to financial stability when you decide to stop working.

Subscribe for updates from Cindy & receive a free digital copy of her Social Security Handbook.

We will also send you a a free digital copy of the "Ask Cindy" Answer Handbook.

You have Successfully Subscribed!